Down in the Valley, but Not Alone 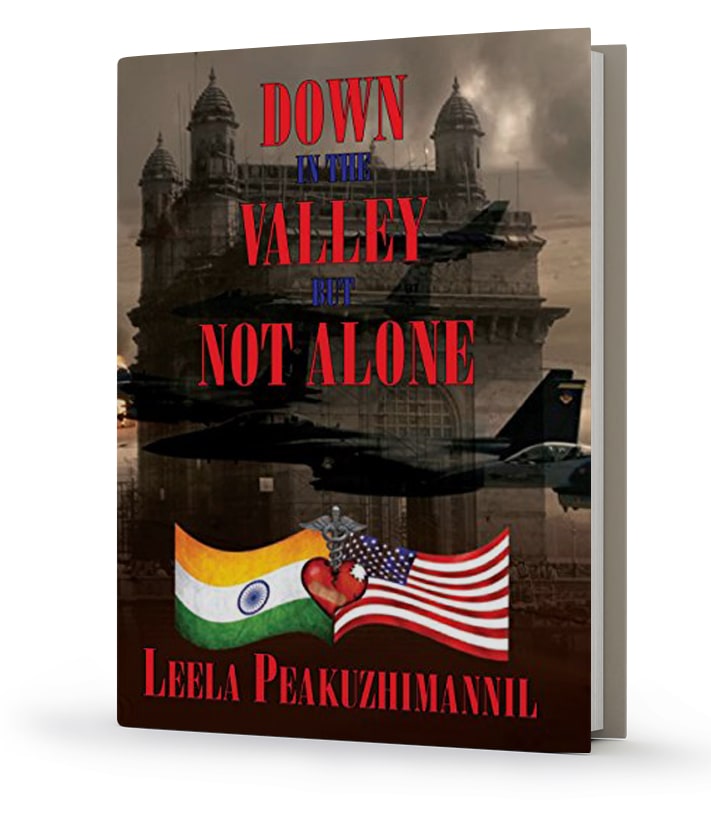 When reviewing biographies, I’ve come to the realization that many authors try to convey their experiences into words, but most of them pass as anecdotal remarks only – fortunately, that is not the case with Down in the Valley, But Not Alone, by esteemed Leela Peakuzhimannil, whose tale of struggle and joy in God was shared with me for appreciation.

In its pages, we have the story of a young lady from a very small village in Kerala, India, and the hardships she faced from a very early age to adulthood and her eventual migration to the US, while painting astonishingly detailed images of the places and the people that shaped Leela’s destiny.

Even though it is not officially divided by the author, her story seemed to me as if it’s divided into three major parts: first, the period from the beginning of her childhood to the flourishing of love as she gets married, has children, and lives in Dubai; second, her time in Kuwait and the painful experience of going through the human catastrophe of the Gulf War against Iraq,

which was my favorite part of the book, as it is actual history recounted by a survivor; and finally, her migration to the US, where a whole set of new challenges would put her, her family and her faith in God to the test.

The length of Leela’s story may sound intimidating, but make no mistake: she crafts her past with simple and concise – yet intense – passages, concluding the script in just a little more than one hundred pages. That makes Down the Valley, But Not Alone a great book for easy reading, at the same time as it presents much lore about Indian culture and social role that women still have these days, as well as the difficulties when there is a war not only on the outside world but mainly in one’s soul – fighting for her family and happiness. 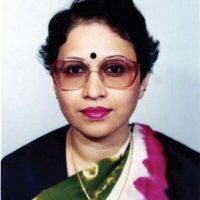 I am born in the year 1953 in a small village in Kerala, a state in India. My father was working in Indian Railways as an accountant and stationed in then Bombay, a commercial city of India. (Now the name is changed to Mumbai) My primary studies were jointly in the local country schools of my birth village and the City of Bombay. So I could enjoy both the friendships and love of my school colleagues at an early age. I had done my High School studies in Bombay. I continued School of Nursing during the year 1972-76, with King Edward Memorial Nursing School and Hospitals in Bombay, a well-reputed Institution established by the British. After graduation, I was employed in the same Hospital. I was married to an Engineer in the year 1978. We went to UAE in the year 1979 and continued my profession. In UAE, got birth to my three children, two sons and a daughter, the youngest one. I was migrated to the USA in 1992 and started my carrier as a Registered Nurse in New Jersey. I lived up to 2002 in New Jersey and moved to Madisonville, Kentucky, and continued the profession. I was got divorced in 2008 and remarried in 2009. My both sons are well settled now and my daughter is graduated from the UK very recently. Now I am working with Jennie Stuart Medical Centre, Hopkinsville, Kentucky, and living in the city of Madisonville with my husband.

As an Amazon Associate,
this site earns from qualifying purchases.