The War of Two Queens by Jennifer L. Armentrout

Life is hard enough for a teenage girl in 1950s suburbia without having a mother who may—or may not—be a witch. A single mother at that. Sure, she fits in with her starched dresses, string of pearls, and floral aprons. Then there are the hushed and mystical consultations with neighborhood women in distress. The unsavory, mysterious plants in the flower beds. The divined warning to steer clear of a boyfriend whose fate is certainly doomed. But as the daughter of this bewitching homemaker comes of age and her mother’s claims become more and more outlandish, she begins to question everything she once took for granted. 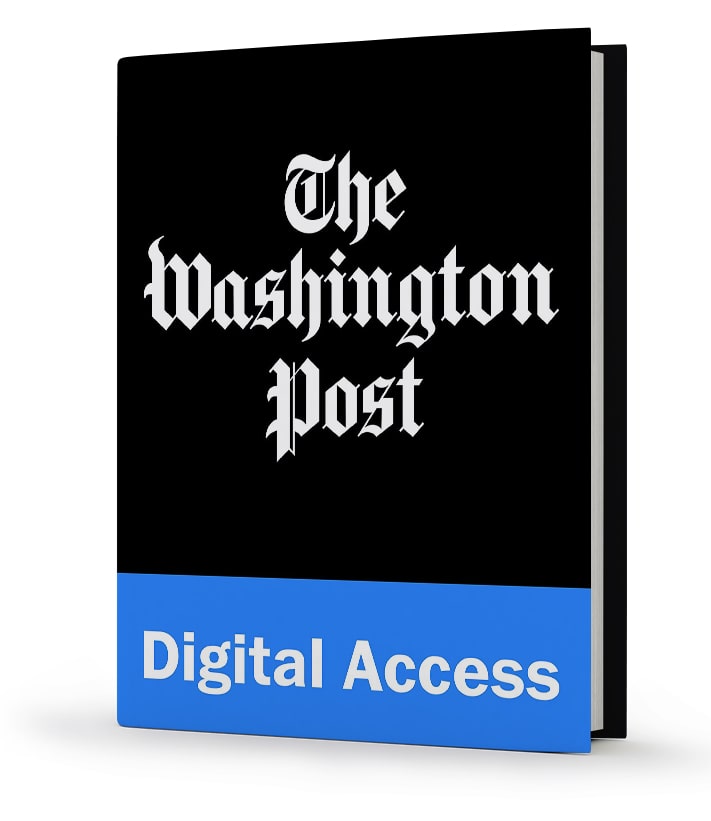 My job’s simple: Keep Hayes’s matchmaking relatives and all interested ladies away from the cranky, grumpy, walled-off heir to my favorite movie empire by pretending to be his one true love, and in return, he won’t ruin my life over a teensy, tiny little misunderstanding.

But the more I sneak past his walls and fences, the more I realize that while we might be from different worlds, we have more in common than either of us expected. The man under all the glitz, glamour, and dollar signs could be the real love of my life.

But you know what they say about fake dating a billionaire—it’s all fun and games until the scandals start.

Things We Never Got Over by Lucy Score 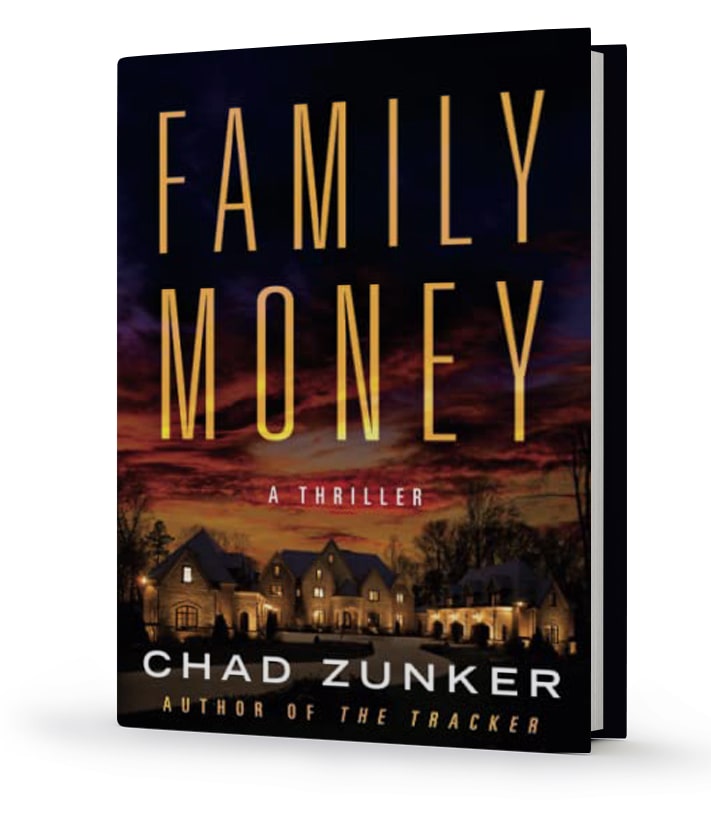 Alex Mahan is married to his high school sweetheart, Taylor. They have two daughters and a beautiful home, and Alex’s startup business is about to explode thanks to massive private funding from his compassionate and supportive father-in-law, Joe. With millions more to come, all is perfect—until Joe is abducted and murdered during a family trip in Mexico.

Alex’s world is about to be turned upside down. He can’t bear to tell his grieving wife why. The man they’ve both idolized has been keeping secrets. The pledged millions are nowhere to be found. The source of the original investment is a mystery, even to Joe’s financial adviser. No one, it seems, has any idea who the man they knew, loved, and trusted really was.

As Alex digs deeper into Joe’s shadowy life, the most shocking surprises are yet to come. Deadly ones, too, because every lie that Alex uncovers in Joe’s dark past puts his family in more danger. 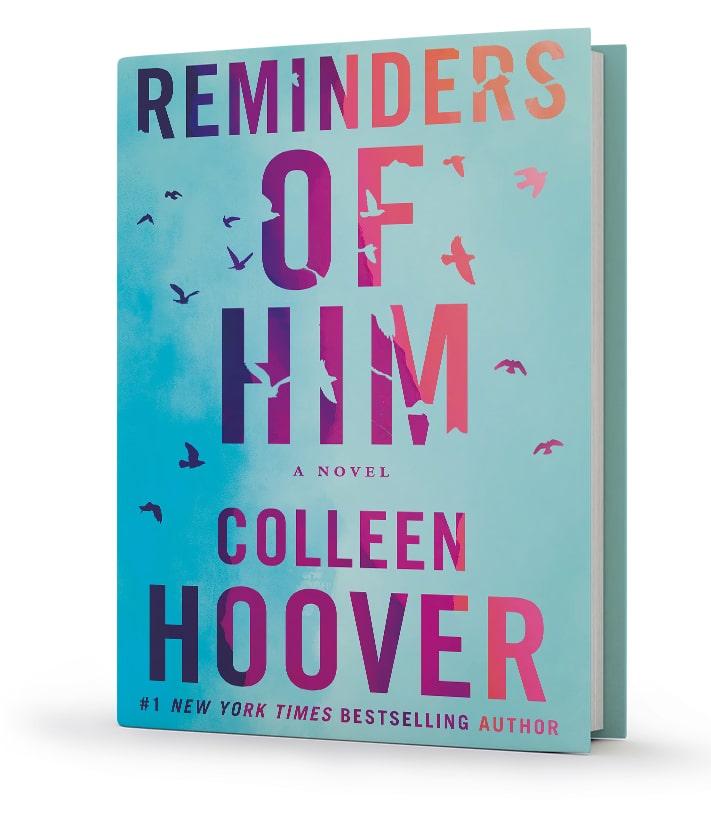 The Locked Door: A gripping psychological thriller with a jaw-dropping twist by Freida McFadden

While eleven-year-old Nora Davis was up in her bedroom doing homework, she had no idea her father was killing women in the basement.

Until the day the police arrived at their front door.

Decades later, Nora’s father is spending his life behind bars, and Nora is a successful surgeon with a quiet, solitary existence. Nobody knows her father was a notorious serial killer. And she intends to keep it that way.

Then Nora discovers one of her young female patients has been murdered. In the same unique and horrific manner that her father used to kill his victims.

Somebody knows who Nora is. Somebody wants her to take the fall for this unthinkable crime. But she’s not a killer like her father. The police can’t pin anything on her.

As long as they don’t look in her basement.

Or Else: A Thriller by Joe Hart

When novelist Andy Drake returns to his hometown to care for his ailing father, a reconnection with his childhood friend Rachel escalates into a secret love affair. For Rachel, struggling to maintain the facade of a picture-perfect life, it’s an escape from an emotionally abusive marriage. Then Andy receives an anonymous note warning him to end the affair. Or else.

Whoever’s been watching is going to make Andy pay. Weeks later, Rachel’s husband, David, is shot to death. Rachel and her two young sons vanish without a trace. One misstep, one careless reveal, and Andy could look as guilty as sin. Clue by clue, as his investigation into the mystery unfolds, Andy discovers that he and Rachel weren’t the only ones keeping secrets.

Nothing in this quiet neighborhood is as it seems. No one peeking from behind the curtains of their homes can be trusted. And the worst is yet to come. Because David isn’t the only one who will die. 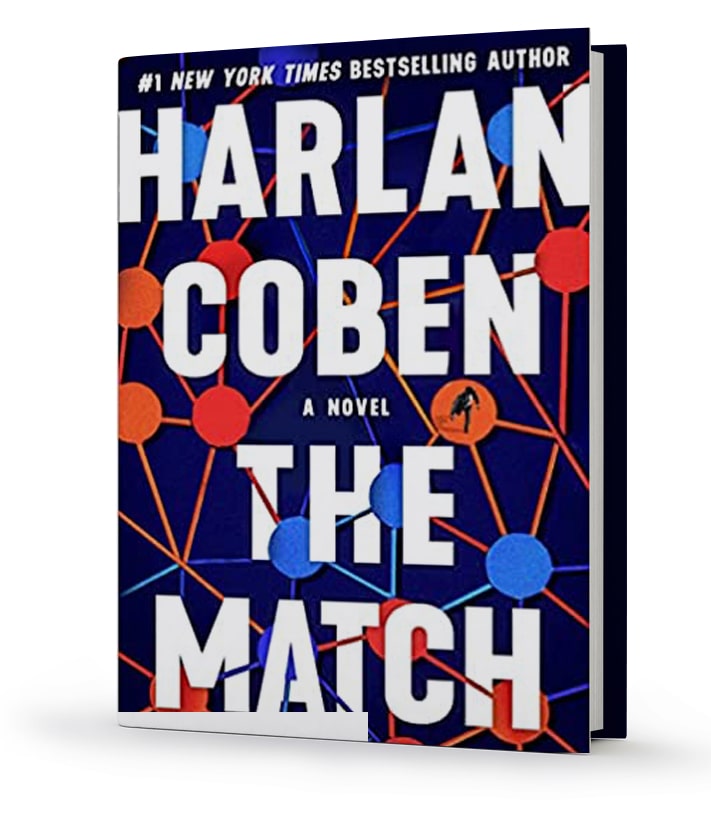 The Match by Harlan Coben

After months away, Wilde has returned to the Ramapo Mountains in the wake of a failed bid at domesticity that confirms what he’s known all along: He belongs on his own, free from the comforts and constraints of modern life.

Suddenly, a DNA match on an online ancestry database brings Wilde closer to his past than he’s ever dreamed, and finally gives Wilde the opening he needs to track down his father. But meeting the man brings up more questions than answers. So Wilde reaches out to his last, most desperate lead, a second cousin who disappears as quickly as he resurfaces, having experienced an epic fall from grace that can only be described as a waking nightmare.

Was his cousin’s downfall a long time coming? Or was he the victim of a conspiracy as cunning as it is complex? And how does it all connect to the man once known as The Stranger, a treacherous fugitive with a growing following whose mission and methods have only turned more dangerous with time? 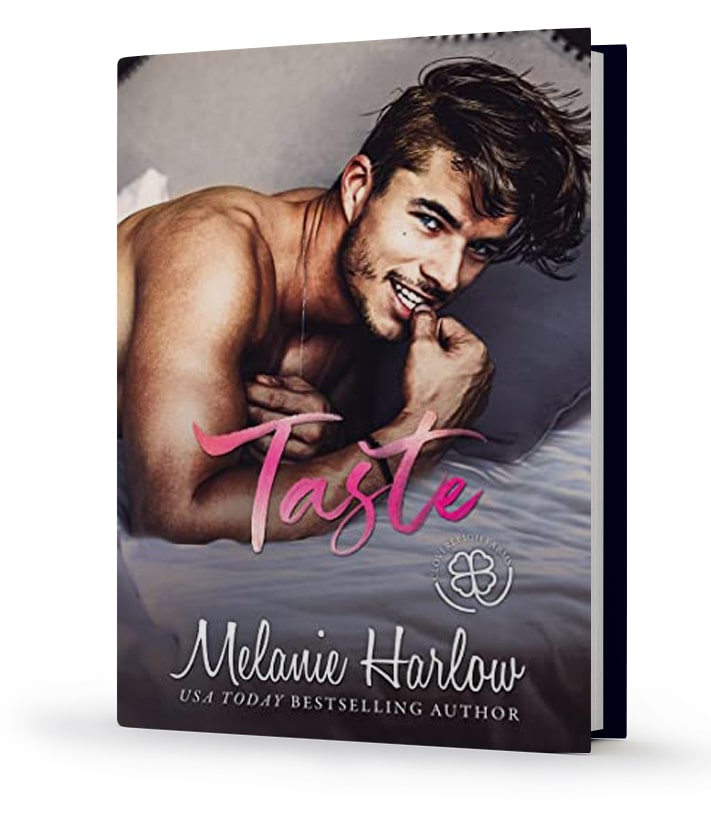 The last person on earth I want to be stranded with is Gianni Lupo.

But thanks to the blizzard of the century, I’m trapped in a roadside motel room with that cocky bastard for two straight days.

With one small bed.

Some women might thank Mother Nature for delivering a polar vortex that maroons them with six feet of solid muscle, those deep blue eyes, that sexy grin–but not me. I’ve known Gianni Lupo all my life, and he’s never brought me anything but bad luck and trouble.

So when the tension between us explodes with enough fiery heat to melt my icy defenses, I should have known what the disastrous end result would be–

After the snow melts, I’m left with more than just memories of the night we spent keeping each other warm. And he might be a rising star on the culinary scene, but he’s got no idea how to handle this bun in the oven.

He says he wants to do the right thing, but I’m not about to spend the rest of my life feeling like someone settled for me.

But just when I think I’ve got Gianni Lupo all figured out, he gives me a taste of the man he could be, of the family we could become, of the way he could love me if I let him.

I’m terrified of falling for him.