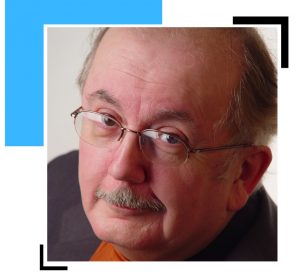 Alan Montgomery is an Indiana native. He attended Union County High School, which is where he began his earliest writing. Musical studies were prominent during his early years. When he went to Indiana University, his intention was to study music composition. He eventually changed to music education. His graduate degrees were both in instrumental conducting.

Dr. Montgomery spent 1974-75 in Hamburg, Germany, where he coached opera at the Hamburg State Opera. When he returned to Indiana, he sang lead tenor roles in La Boheme, Cosi fan Tutte, Daughter of the Regiment, and Rigoletto with the Whitewater Opera. During his time with that company, he also began musical direction of musicals at Nettle Creek Players, Hagerstown, Indiana, eventually music directing over 40 musicals. His musicals Robin Hood! and A Dog’s Life were presented there in 1985 and 1989. 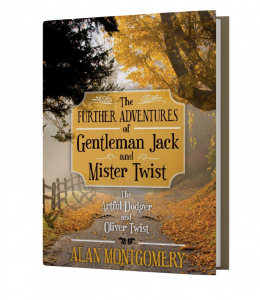 The Further Adventures of Gentleman Jack and Mister Twist: The Artful Dodger and Oliver Twist

At the end of Oliver Twist, Charles Dickens gives us information about a few characters, but for the most part we have no idea what happens afterward. In this novel, we find out how various people change, mature, and meet new challenges in the New World. Jack is forced to lose some of his street ways, and Oliver must face the new challenges as an adult. The adventures and dangers they confront in the new world help them realize two things. You cannot just love someone, but you must show them you love them. The other important thing they learn is that, no matter what your background, what you become is not dictated by what you were. 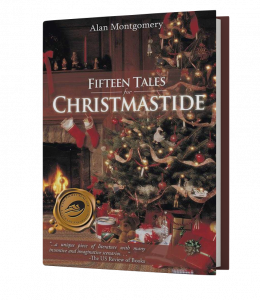 Christmastime brings out the best and the worst in everyone. These tales are written to lighten and enlighten the beautiful joys of Christmas. Some are semireligious while others are more fanciful. All are a joyful affirmation of the spirit felt at that time of the year.