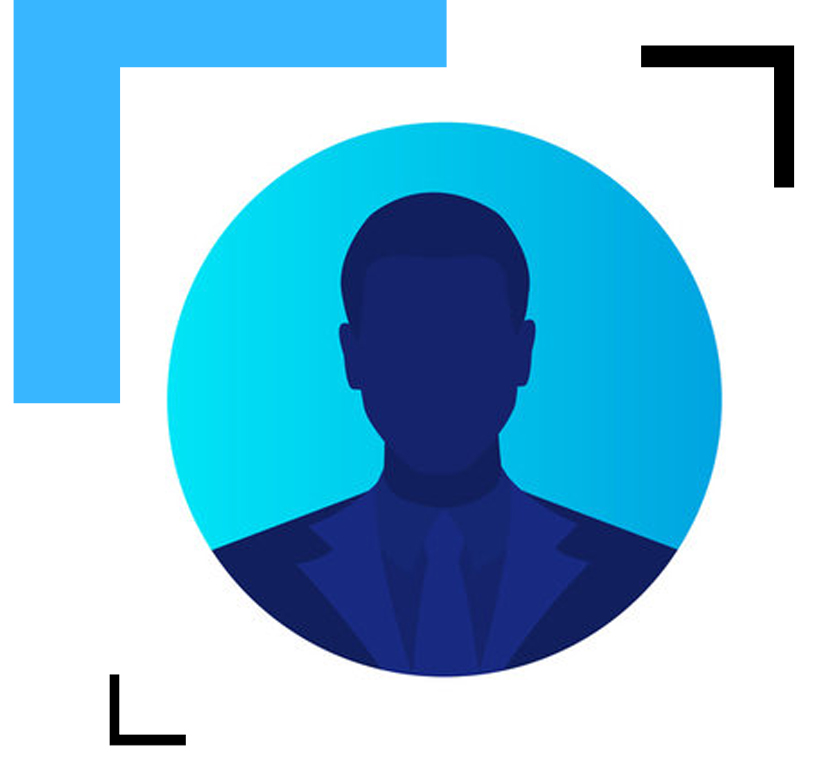 He retired in 1976, to become an administrative executive in outdoor advertising and later, manufacturing. Dan and wife Becky live in and enjoy her hometown of Anniston, Alabama. Besides his Sheltie, Meg Ryan, his hobby is growing hostas, plants that love shade. He presently has over 100 varieties. Dan volunteers his time with the elderly and homebound of his Methodist Church. A “Kiwanian, ” he tutors in a grammar school and participates in other civic endeavors. Occasionally, he performs one-man, one-act dramas as “The Centurion at the Crucifixion” and “John Wesley.” Daughter Beth and son-in-law Doug will soon present a grandchild to enhance and liven his retirement years. The publication of “Dress Whites, Gold Wings” is the realization of a fifteen-year dream. 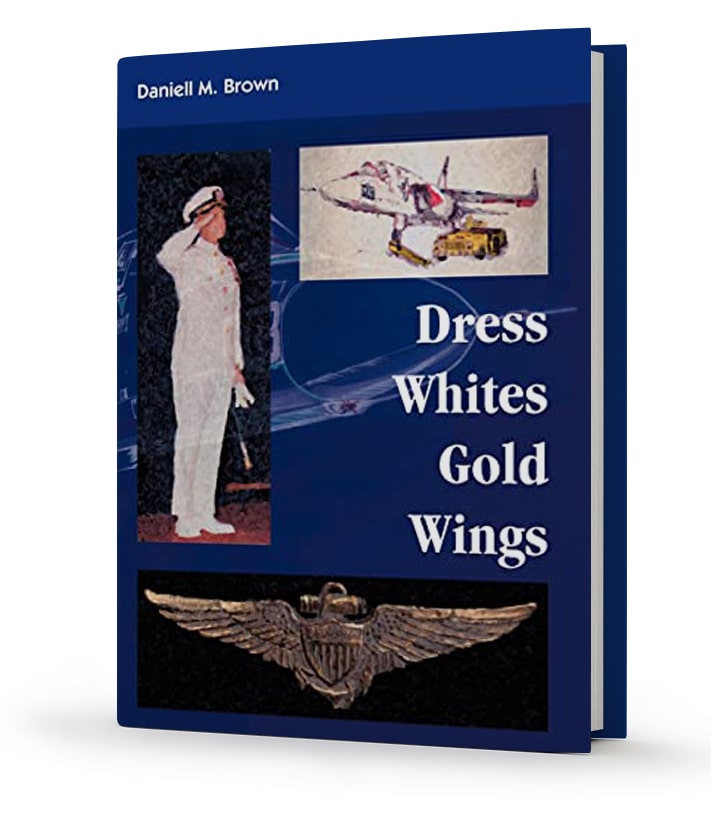 True experiences of a Georgia country boy who grew up to fly in Vietnam’s non-war. Stories to make you not only smile and laugh, but ponder life’s mysteries and blessings. Stories the author believes could be told and re-told to generations. Auto-biographical in the sense that the author lived and loved in the times and events chronicled. Written just as a storyteller might weave tales of adventure, love, heroism, family, friends, and deaths of comrades. The little stories that make life real.

“A piece of the author’s soul is inside this book. His personality is seen in the way it was written as well as the short comments at the end of each segment. Reading through the story, I had expected it to tell of the achievements and battles a pilot would have gone through in the 20th century, but I was pleased to see I got more than that. Dress Whites, Gold Wings gave me a set of romances, moral stories, danger, and comedy. You never really know what memory to expect next.”