As a girl who has become the number one caretaker of a blind, artistic, and mentally ill mother, Beverly chronicles her struggles in this captivating memoir that truly leaves an impression on you. Despite the author dividing herself as “strong Beverly” in school and “weak Beverly” at home, it’s hard to think of her as anything less than courageous when she has undergone so much struggle at such a young age. It’s hard to keep your eyes dry when you know deep in your soul that no child should ever go through such an ordeal.
Beverly J. Armento 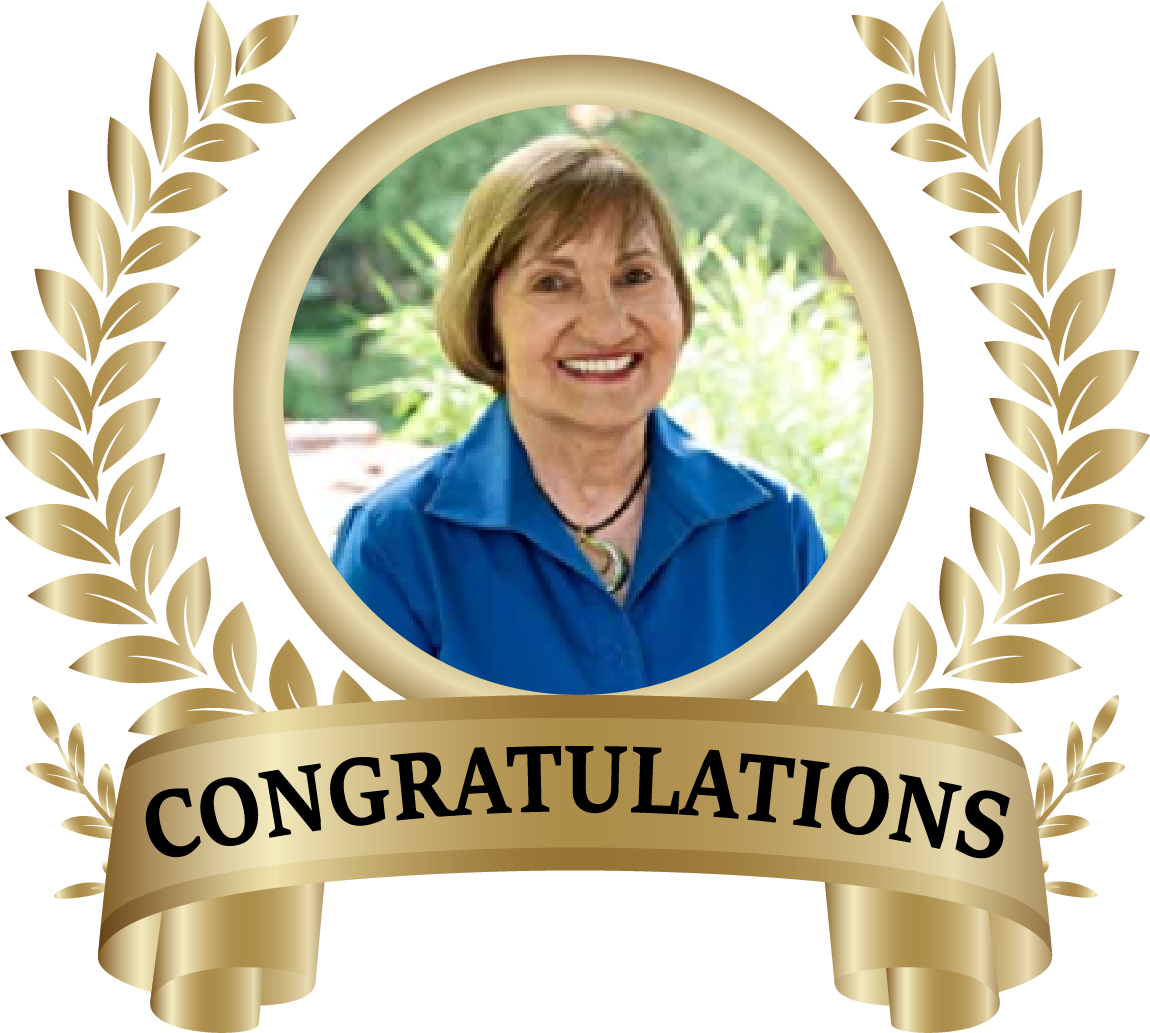 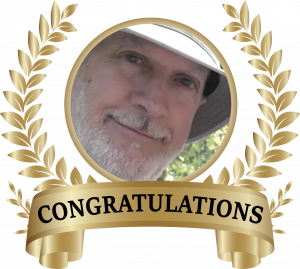 Jean-Pierre Piché was born in 1951, in Montreal (Canada). After having completed his classical studies and a baccalaureate in communication and cinema, Jean-Pierre boasted an experience of more than 25 years as a director, producer, and screenwriter in cinema and television. As an independent filmmaker, he produced and directed more than ten films including the critically acclaimed feature film Sadhana—Back to the Source (www.sadhanafilm.com).

His novel Blood for Freedom has been recommended by The US Review of Books.
Jean-Pierre Piché
Read More

She was born and raised in southern Africa. She is of British and Austrian parentage and has family in Britain, Europe and Africa with whom she keeps in touch and on whose experiences she draws, along with her own, in Colonial Adventures and Other Stories and Across the Rift.
H. Ann Ackroyd 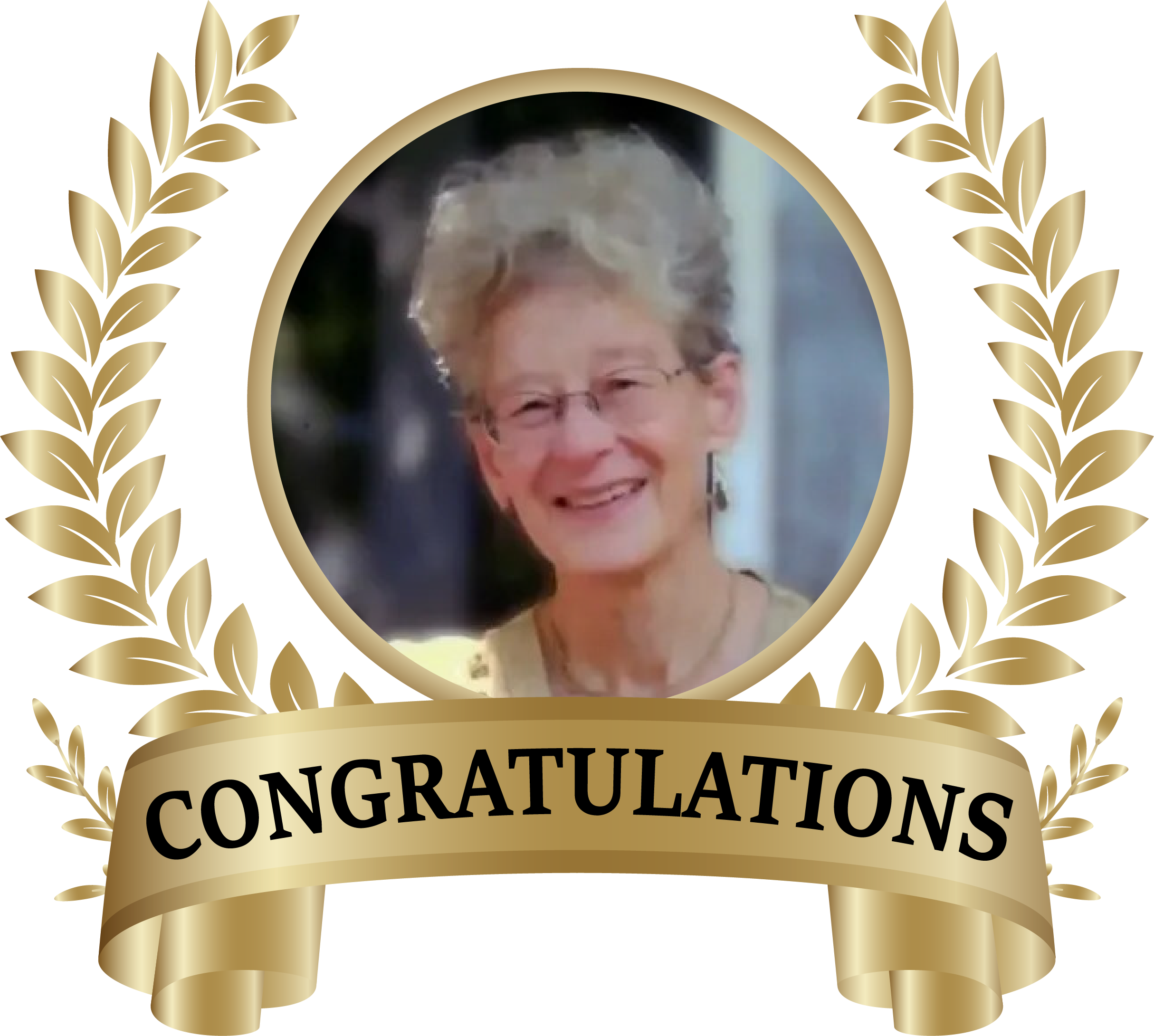 Color the Bible by Alice Hickey

Abundant Blessings From 60 years of Ministering by John Booko

Once in a Blood Moon by Dorothea Hubble Bonneau

Generations of Motherhood: A Changing Story by Lilly A. Gwilliam

Falling Bedrooms: Our Lives in the Quantum Field by Dr. Donna Clovis

Trust Me: Through the Eyes of a Survivor by Victoria (Viki) Caputo

The Legends of Volcano Island by William M. Bellinger

Children of Light by CB Anslie

Celebrating Family Through the Generations

Lessons of Success from E.L. James

Back to Panem: The Ballad of Songbirds and Snakes

The Ratzinger Report: An In-Depth Interview of the Future Pope

Starting the New Year: It Starts with Us