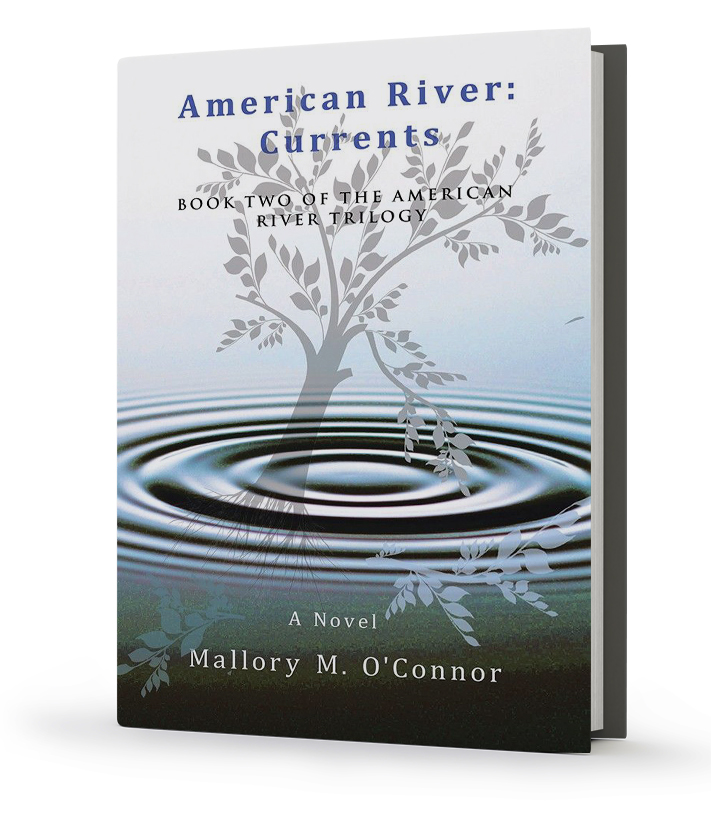 You never see how far the river’s currents go.

That was the impression I got after reading “American River: Currents” by Mallory McCane O’Connor. A second installment to her previous book, “American River: Tributaries,” the sequel covers the lives of the three families we’ve met in the last installment—the McPhalans, the Ashidas, and the Moraleses.

The book is divided into several parts where significant events in 1960s America play as the quiet but ever important backdrop. From Kennedy’s assassination to the Civil Rights movement, the lives of each family member seemed to flow along the stretch of time like waves that range from undulating to tumultuous.

Julian McPhalan is now dead and his possessions are being divided amongst the remaining family members. Kate struggles with where she wants to settle in her life while married to Carl.

Alex is conflicted between her passion for music and a certain Hungarian mentor, while Marian, their mother, embraces her newfound freedom as an artist who is on the verge of stardom among other artists. Owen, the patriarch, stays behind and makes ends meet as the issues of 1960s America loom over their heads.

The Ashidas have their own struggles as well. Tommy, the family’s only son, travels to Japan for the very first time and connects with his Japanese roots in more ways than one. His mother, Connie, struggles with a debilitating illness while his father tries to keep a strong and stable front.

The Moraleses as well have their own obstacles in the midst. With the rising tension between local farmers, the braceros, and the land developers, it’s only a matter of time before they must make a decision on what is right versus what is easy.

With themes that cover love, art, family, the American dream, and confronting harsh truths, O’Connor brings such depth to what any person would feel, regardless of whether they came from an Irish, Asian, or Mexican family.

One would think that with such a vast range of characters and a seemingly turbulent time period rifled with extremes and contrasts, the book would be a hefty one to tackle on. On the contrary, I find myself sinking into the story like one would do so when taking a bath—simple, effortless, and all in good time.