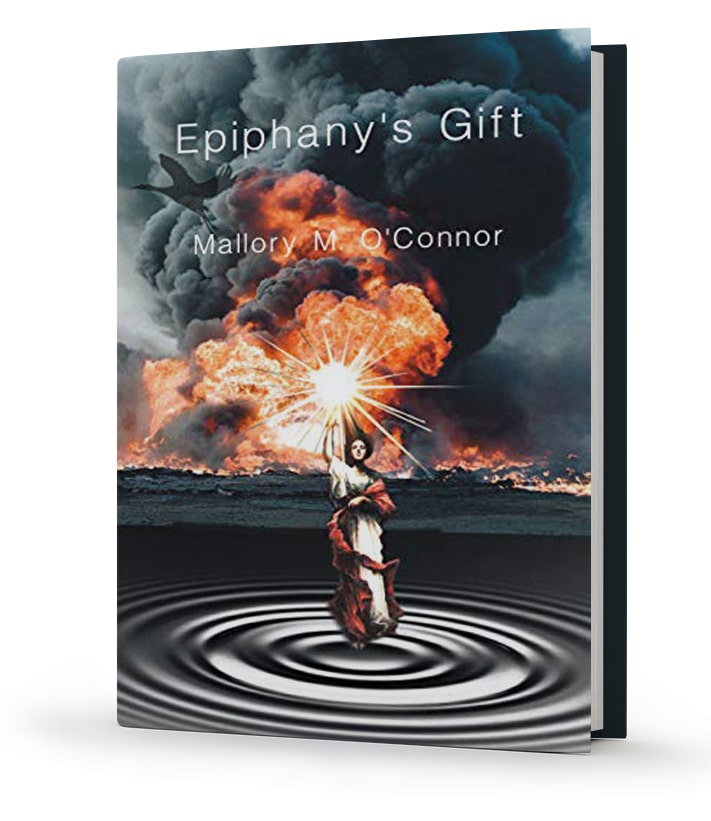 Have you ever felt as if something was there even though it wasn’t? There are many things the naked eye cannot capture. If you find yourself interested in the world of life, death, and the sensation of otherworldly beings found in between, perhaps you’ll be interested in Epiphany’s Gift by Mallory M. O’Connor.

In the modern setting of Ohio, a woman named Epiphany returns to her childhood home, only to be tangled in compelling art theft and the effect of a corporation’s toxic waste. Epiphany wasn’t just any regular woman. She was someone who could see auras, ghosts, and even sometimes visions of the future. It had me wondering just how someone like her would deal with such unlikely events.

The author unravels the mysteries through Epiphany’s eyes as she uses her gift and the help of new friends to save so much more than what she expected. At first, I was baffled by the mix of these elements. The supernatural, art, and fight to protect mother nature.

However, as I continued to read, it all fell into place. It became an unexpected mix that had me at the edge of my seat, wondering who the true culprit was and how Epiphany could stop a corporation and its wrongdoings. It was not your average mystery story as it brought to light the gravity of the sins humans commit not only to themselves but to our home as well. Epiphany’s Gift is a book that captures your rapt attention as Epiphany delves deeper into the spiritual world and flurries in a world of art and culture to save ours. What does the spiritual world, artistry, and mother nature have in common? Perhaps beauty in harmony. Take a look at the world from the perspective of Epiphany as she proudly uses the gift she previously shunned, ready to use anything in her power to do what’s right. 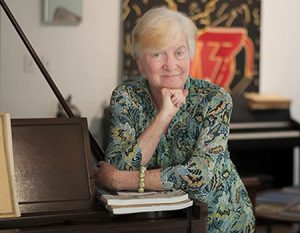 Award-winning author Mallory M. O’Connor is a writer, art historian, musician, and professor emerita at Santa Fe College where she taught art history and served as director of the Santa Fe Art Gallery. O’Connor holds master’s degrees in both American history and art history from Ohio University, and has also lived in California, Ohio, Florida, Mexico and Tennessee.

She is the author of two non-fiction art history books, both published by the University Press of Florida. Since retiring from her position at SFC, Mallory has published four novels, the American River Trilogy. Book One, American River: Tributaries, was published in 2017 and recently won First Prize in the Fiction Category from Northern California Publishers and Authors.

The book also won the President’s Award for Fiction from the Florida Authors and Publishers Association (2018) and a Literary Titan silver medal for fiction (2018). Her most recent book is Epiphany’s Gift, a paranormal cli-fi thriller published in April 2019.