In Pursuit of Joy by Gary Green 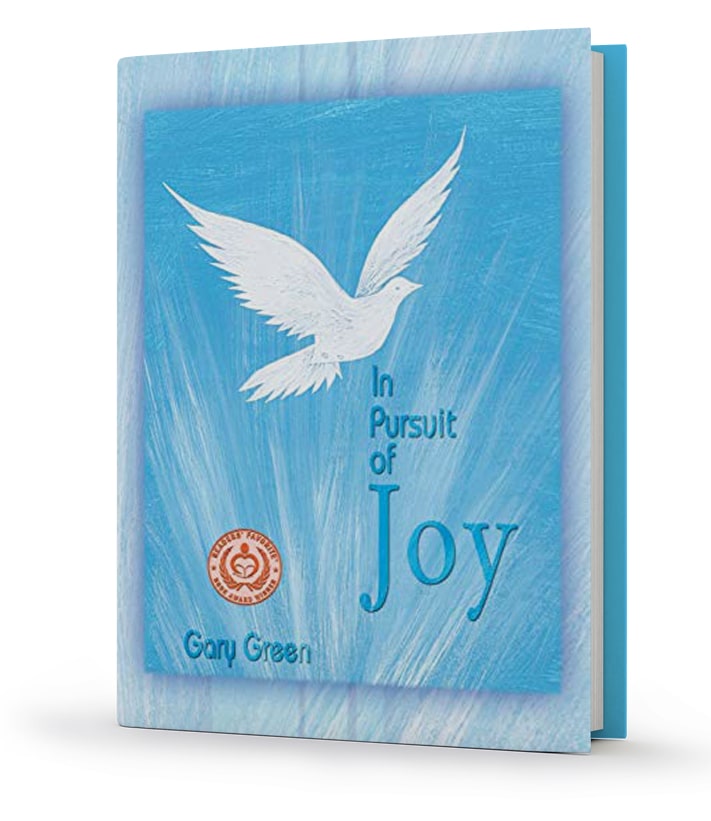 We live in the 21st century, a time when mental health and its disorders are better understood. That wasn’t the case in the late 20th century, though, when people who faced disorders were often ostracized and branded as outcasts. Left alone to try and solve their problems, they would frequently cling to unhealthy habits, such as substance abuse.

Would you believe that such struggle was part of the background of a successful, award-winning author? I’m talking about Gary Green, the man behind The Rebecca Pendragon fantasy series.

Green presents his story on the pages of In Pursuit of Joy, the autobiographical work that aims to reach into the reader’s heart by sharing almost every step of his life. In the book, he details his difficult upbringing, from when he was but a small boy who had to deal with the early shock of his grandmother’s death to the ever-growing financial hardships of his family of farmers. As a young adult in a chaotic world, depression became a major issue. He delved into a toxic relationship with alcohol, one that hurt himself and those who loved him.

His path to recovery was tough, but it led him to find his inner support system. Through self-analysis, guidance from spirituality, and personal techniques, the author was able to mature his views on life and succeed.

This recollection of Green’s laudable memories is the foundation of his reflections on mental health and self-care. We also learn about the role of spirituality in healing the mind – no righteous preaching nor judgment involved. Instead, we are met with the author’s rapport on every page. He takes the reader to reflect on their aches and vices, offering helpful insights to deal with them. In the end, Green demystifies the taboo surrounding mental illnesses using a very down-to-earth approach and proves that we can also find joy in life when everything seems to be lost and empty. In Pursuit of Joy is a very easy read and a fantastic gift for people who suffer from depression or alcoholism. 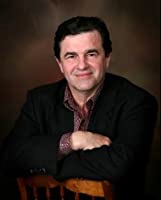 Inspiration to joy. It has been a long journey from depressed, lonely and alcoholic farm-boy to internationally known author. Using insight he gained from his own struggle he helped hundreds of individuals move from misery to joy during the many years he worked in the human services field. During his journey, he also taught many other caregivers how to improve their ability to help others.

Now he divides his time between his small farm and writing inspiring and educational books. His writings have helped many learn the skills needed to:

He has long lived by the motto “Joy is the default state of the human mind.” He believes that a person can learn to remove barriers to joy so they naturally move to a more joyful state. Who couldn’t use more joy in their life?

He enjoys writing personal growth self-help books as well as fiction that inspires and educates.