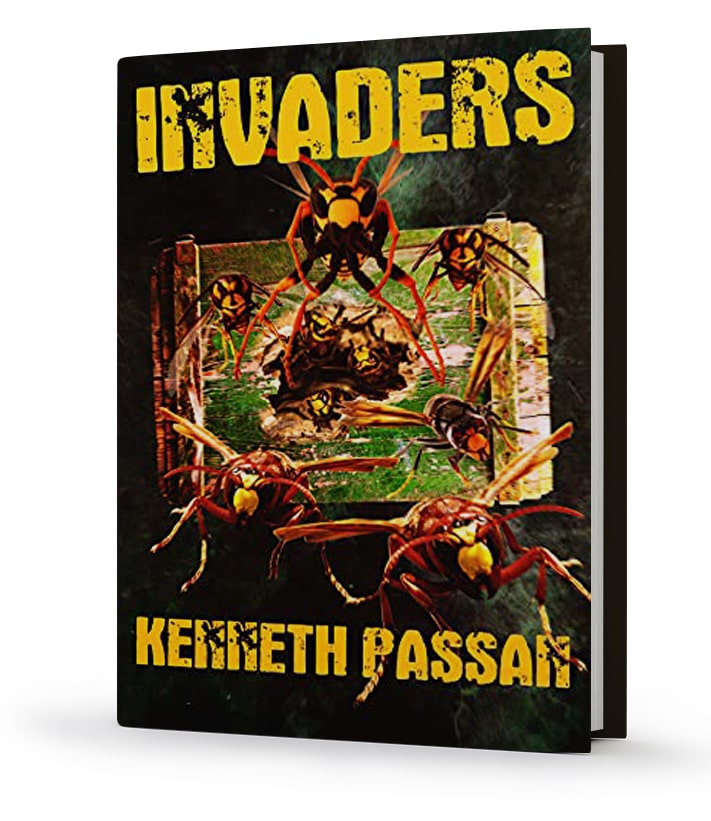 In the author’s blood-curdling sci-fi adventure, Invaders, a group of scientists was out searching for a disturbingly aggressive species called Vespa Mandarinia, also known as Murder Hornets. With extreme care, they collect the specimen from Japan to be transferred to the United States.

Unbeknownst to them, a hole on the bottom of the crate where species are placed was discovered. The situation they worked so hard to avoid unfortunately happened; the specimen has been compromised. Led by Entomologist Maria and Cal, the two worked together to investigate and hunt the said species.

The first reported incident of the attack occurred in Lemon Grove, wherein a kid suffered agonizing pain and delirium caused by these murder hornets. You can only imagine what a foreign insect that is genetically programmed to kill its prey and feed to its offspring can do.

The widespread of these attacks, with the venom that does not guarantee death but increases the chances along with excruciating pain caused by a half-inch stinger inflicting immediate, unrelenting pain, slowly shutting down the victims’ vital organs, requires an immediate resolution. Thus, begin the investigation. Readers can see interesting parallels of our current situation today. The author takes us on a tour with his well-crafted words in different locations of which these attacks took place. The horrifying descriptions of the victim’s physical state trigger the reader’s real fears and thus evoke emotions. The book will get you hooked as you enter the fiction world and feel the atmosphere slowly changes as it transitions from one scene to another. Much of this involves chemical and sometimes medical terms and rather than losing interest for not knowing what these terms mean, the author manages to keep the reader in the loop at the same time, pique the readers’ interest to know more. The vivid description as to what the characters saw, heard, or felt allows the readers to wander within the story’s setting without completely going off route.

A highly recommended chilling masterpiece that keeps you on edge. 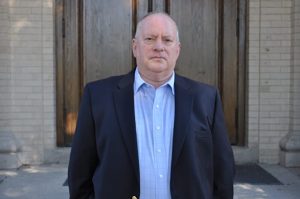 I have been a writer since 2003, although my full-time job was nursing, as an RN. Before earning my master’s degree in forensic science, my writing began for Forensic Nurse magazine. I had several articles published. Later, when the magazine folded, I combined much of those articles and with months of additional information and much editing, I made those into my first book; a nonfiction called Forensics and the Violent Criminal Mind.

My second book which would be my final nonfiction is Monsters Among Us: Man’s Inhumanity to Man. Later I got into writing thriller novels which include the paranormal horror, crime stories, and any other stories I could come up with that are exciting and would make the reader anxious to keep reading and reading. As a former avid reader myself, I have been there and love books to read that I hate to put down.