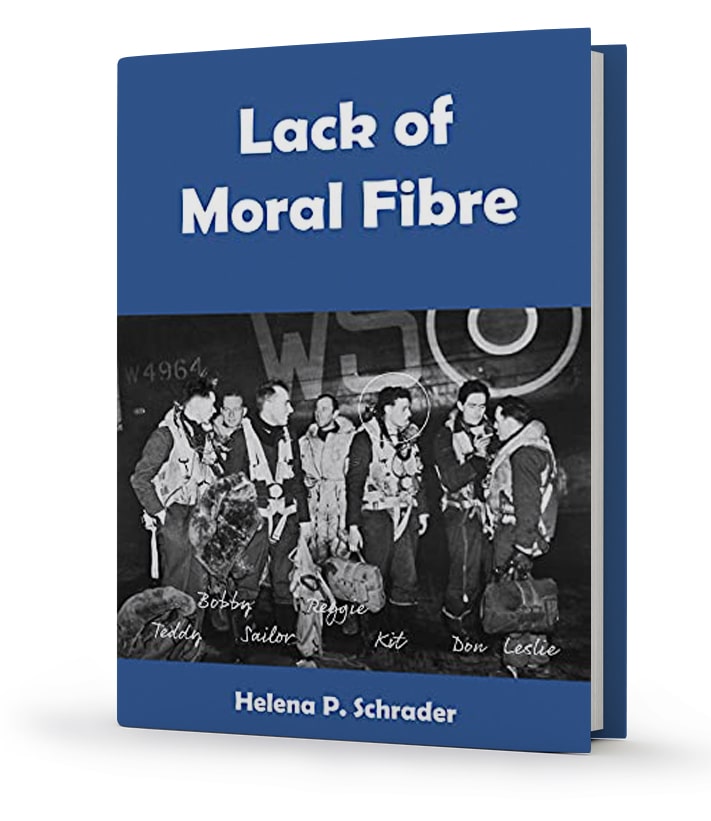 In the British Royal Air Force, at the dark times of World War II, an officer’s worth could be defined by his courage and willingness to push himself to the edges of maximum risk to protect his country and fight against the threats posed by the enemy. There was no place for cowards or those who would refuse to fulfill their duty – not at the battlefield, at least.

The RAF would send them to mental institutions for their supposed LMF – Lack of Moral Fibre, a designation that would tarnish one’s reputation and set them on the path of a failed career. Why would some men choose that path when sane and fit for battle?

That is the trigger for the story in Lack of Moral Fibre, a historical fiction book by WWII expert author Helena P. Schrader. Using her extensive knowledge and research on the topic, Schrader masterfully weaves the tale of Flight Engineer Christopher “Kit” Moran, a 23-year-old RAF volunteer that one day decides not to fly anymore. The Air Force sends him to an NYDN – Not Yet Diagnosed Nervous – center in Torquay for psychological evaluation that would check if he had fallen deep into a state of mental breakdown or if it was a matter of disobedience and unruly behavior.

Kit goes into psychoanalysis sessions with Wing Commander Dr. Ralph Grace and retells everything that had led him to that decision in very well fleshed-out flashbacks. In the end, he reveals a mystifying twist based on a real-life occurrence.

Lack of Moral Fibre is an excellent book for history enthusiasts. It has much detail about the planes, equipment, and procedures used by the real Bomber Command and its officers back in those years of uncertainty. Actual records back every detail, which helps deliver an intense and vivid depiction of the scenes in each chapter.

Why just read about history when you can almost live it? Lack of Moral Fibre is another magnificent work of the genre among many that the author has published, and a strong contender for best book of the year about WW2 in award ceremonies. 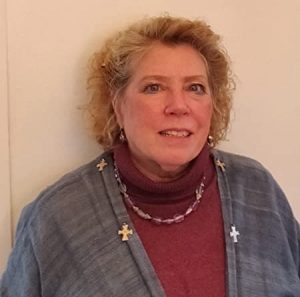 Helena P. Schrader is an established aviation author and expert on the Second World War. She earned a Ph.D. in History (cum Laude) from the University of Hamburg with a ground-breaking dissertation on a leading member of the German Resistance to Hitler. Her non-fiction publications include “Sisters in Arms: The Women who Flew in WWII,” “The Blockade Breakers: The Berlin Airlift,” and “Codename Valkyrie: General Friederich Olbricht and the Plot against Hitler.” In addition, Helena has published nineteen historical novels and won numerous literary awards. Her novel on the Battle of Britain, “Where Eagles Never Flew,” won the Hemingway Award for 20th Century Wartime Fiction and a Maincrest Media Award for Historical Fiction. RAF Battle of Britain ace Wing Commander Bob Doe called it “the best book” he had ever seen about the Battle. He went on to say: “Refreshingly, it got it smack-on the way it was for us fighter pilots.”