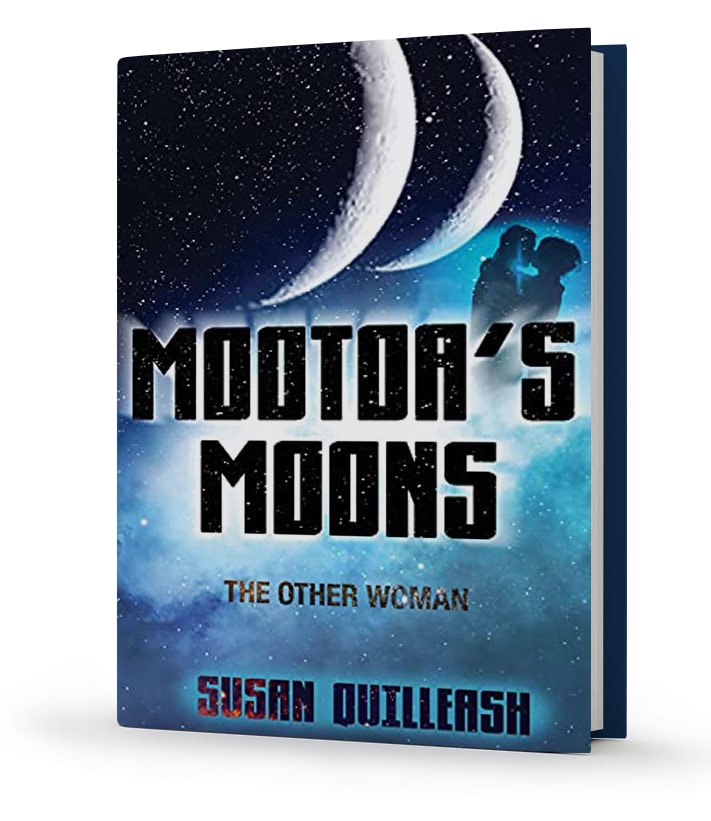 Mootoa’s Moons: The Other Woman is a perfect science fiction tale which connects the reader with exciting intergalactic adventures. The Earthers have discovered the way to travel faster than the speed of light. They are approached by a new species called Mxtel to create a collaborative society and build trade relations. Together with other planets, an association the Confederated Sentient Peoples (CSP) was founded. They have a military and exploratory arm called the Federated Fleet.

The Fleet employs several space ships called scouts. One of such scouts is Lorili. Due to an unforeseen incident, two of its engines are lost along with its engineers. They are forced to seek help from a nearby planet called Mootoa. Mootoans are fundamentally different from humans. The Earthers crew must find a suitable engineer from Mootoa and repair their ship for survival.

This story has an unusual beginning. It does not follow the typical storytelling style used in science fiction literature.  All the characters and the premises are introduced at once. The story begins in a crisis.

This crisis shook the entire crew in both personal and professional terms.

They are forced to seek help for their survival. This approach of introducing the crisis in the beginning made sure that I will stick to the plot from the very first page. This also gives a good pace for the narration.

One of the best features of this story is its emphasis on diversity and inclusiveness. Often the sci-fi stories talk about space explorations for supplies and human survival. But here we can see another side of this possible existence and that’s cohabitation and cooperation of different species for survival which are all treated with equal respect. There’s no superiority struggle which is the basis of their technological advancement. Humans in this world are curious about other species. They are eager to learn and explore. This way the author brings the idea of what it is really meant to be civilized.

Overall, this was an exciting read with a humorous touch. This well-written plot also gives a new perspective and insight to human space exploration tales. 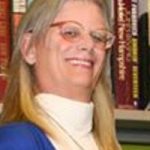 Susan Quilleash, a retired army sergeant living in Colorado Springs, when not writing spends her time in volunteer work for her church and the local GLBT community.

Also retired from 19 years in the public schools as a high School math teacher and substitute. A boy until she grew up to be a woman, she has worked as a cowboy, cook, soldier, carpenter, teacher, politician, and writer. She has lived and worked on four continents.