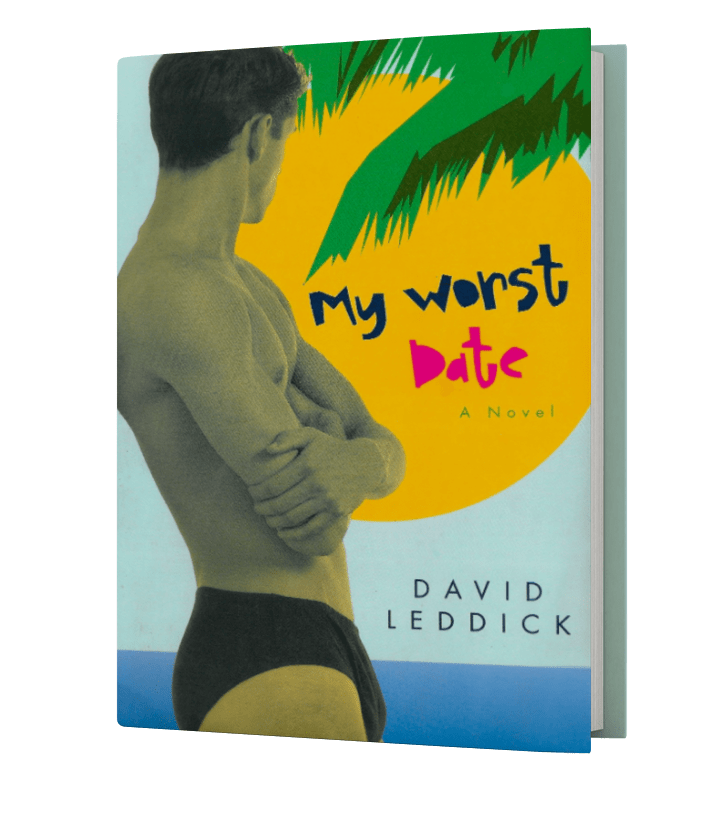 “But when you’re in love, you kind of live in two levels. Your imaginary one, and on track two, you sort of keep going along in the world of reality.”

Hugo Carey is a typical teenager who may or may not figure out how things will play out for him. Living with a single mother on Miami’s South Beach, he undergoes the same activities that many people his age does:

Alright, so maybe the last one is anything but “typical.” As a person on the threshold of manhood, Hugo finds himself embroiled in other risky behaviors other than his secret gig. One, he’s seeing a certain Glenn Elliot Paul, who is also dating Hugo’s mother. Two, he may be on the verge of figuring out the truth behind long-held family secrets. Whatever the case, Hugo is about to enjoy the strangest yet life-changing year of his life.

Author David Leddick writes a great coming-of-age story of a gay teen who speeds through his experiences like a reckless first-time driver. However, unlike the typical naive protagonist, who meditates on his angst and insecurities, Hugo offers a refreshing take on the genre with his witty confidence, worldly knowledge, and romantic side.

Reading through the pages, I can’t help but take a shine to the humor the author effortlessly weaves through his narrative. Aside from the dialogue, the characters are also vivid, with interesting supporting players who remind you of the cool kids that would thrive in the Miami party scene. Reading about these characters, I can’t help but recognize them as my own peers. A sense of nostalgia hits me on what it felt like to be a teen back then—a time when you’re young, dumb, yet you think you know everything.

Fun, intriguing, and a great read—you’ll undoubtedly find the tantalizing book a great way to unwind. Is it a great beach read? Most definitely. In fact, I like to think that anyone who’s in for a great time would love this book. You’ll undoubtedly be captivated by the author’s mastery by the end of the book.