An Artist Responds to Political Injustice 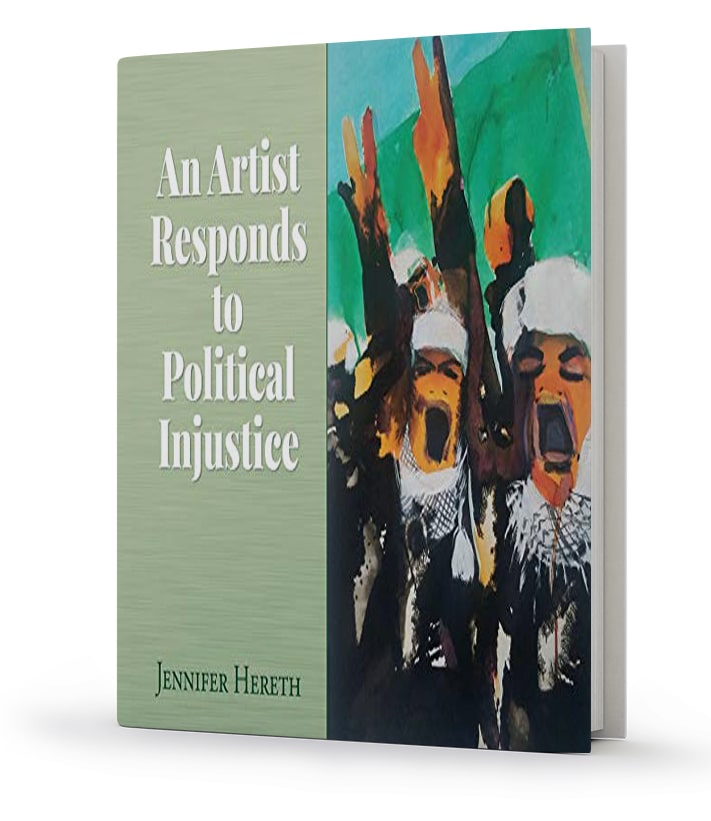 Injustice, in its multitudinous forms, is unabating. It is so unequivocal in its jarring relentlessness that even the most uncaring individual must, at some point in his life, draw the line when it coldly stares him in the face.

That the greater majority of humanity prefer to preserve our so-called peace rather than commit to stop this insidious tide in its tracks is the way of the world and not at all surprising. Ordinary people like you and me are a dime a dozen.

There is a select few, however, like the author Jennifer Hereth, who make the effort to shake us from our apathy.

In her opportune book, An Artist Responds to Political Injustice, she brandishes with authority “paint, paper, and canvas” and gift-wraps them in dabs of no-nonsense prose to plead for the realization of an all-inclusive United States of America, a land of dreams where the downtrodden, like the refugees of all color, black Americans, and #MeToo women, are allowed their moments in the sun.

The author-cum-artist is the archetype of a modern-day Artemis, a nurturing woman warrior. She presents in her book an intriguing collection of artworks inspired by such timely and diverse events as the Syrian Arab Spring, women’s hijab fashion during protests in Istanbul, the war in Afghanistan, gun violence in the US highlighted by the murder of innocent children, Black Lives Matter Movement and the plight of immigrant families and their children who were forcefully separated from each other. While making sure to represent sad reality with the garish or grim stroke of her brush, the author did not forget to draw attention to the heroes, the extraordinary individuals who spurned injustice, their actions a testament to peaceful dissent at the risk of life, limb, and careers.

Her art that adorns most of the book’s pages is severe in its appearance. There is an odd comfort, however, in knowing that the artist does care deeply. It makes reading the book a journey of self-reflection and discovery. How the author’s art collection ultimately spurs the reader to action may become her best work yet. 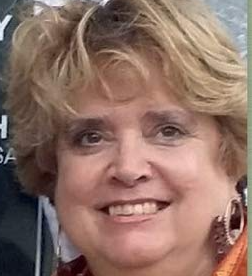 Jennifer Hereth has had over 50 exhibitions during her career in galleries and museums across the hemisphere. She had taught drawing and painting for 40 years ?rst at The School of the Art Institute of Chicago where she also co-ran their Mexico Program in San Miguel de Allende and co-directed Oxbow Summer School of Art, in Saugatuck, Michigan and then became a Professor of Art at The College of DuPage in Glen Ellen, IL.

The recipient of many grants including The Kellogg Foundation Grant for International Studies, Global Initiative Grant, Kiev, Ukraine 2017, Illinois Consortium for International Studies, teacher exchange to Xian University, China, 2014, Niagara Foundation Grant to Turkey, 2013, Outstanding Volunteer of the Year Award, Chicago Coalition for the Homeless, Adele Wheeler Woman of Distinction Award, 2013. Jennifer is also the mother of two wonderful men, Winslow and Gus Liebert-Hereth. Jennifer wishes to thank her father, Robert Hereth, who without his encouragement and editing skills this essay would not have been written. And she wishes to acknowledge her mother, Barbara, the ?rst and most important artist in her life.