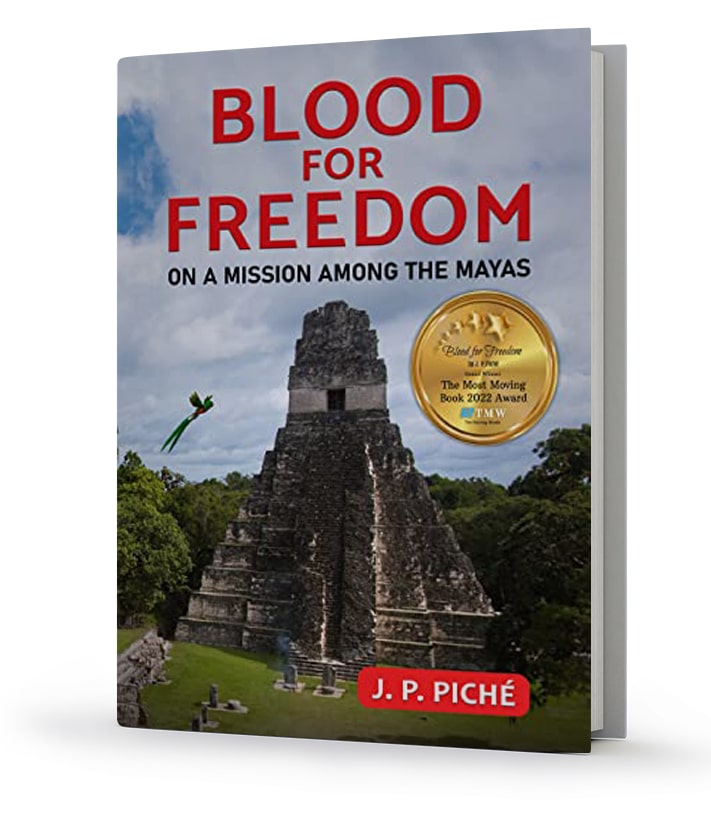 What happens when you realize that the path you’re taking seems to be a dead and lonely end? Will you stand up and make a change? Or, do you keep wallowing in your own misery?

Slowly falling into a deep dark hole, Paul Desilets struggles to find his light after the suicide of his twin brother. Determined to find his purpose, he volunteered to become a humanitarian aid worker and went on a mission to use his knowledge and skills to aid the Mayas in Guatemala.

However, during this journey, Paul would realize that he had grown attached to the Mayas more so than he would have ever expected.

Blood for Freedom by J.P. Piche is an astounding piece of historical fiction set in Guatemala, moving to the events of the new guerilla war in Central America of the late 1970s. Aiming to help the youth, Paul finds himself in challenging and even traumatic experiences that compel him to become more involved with the Mayans’ cause.

Through this book, the author has allowed me to experience the enlightenment on the Mayan culture and their dark political issues that transpired years ago, which may be evident until now. The story talks about the fight for justice and freedom of the oppressed. Compendiously written with exquisite details, the book is a must-read for all ages! The story is easy enough for everyone to understand, although the main focus of the tale is an unfamiliar culture. It lends a feel to the story when the author arranges the flow of the narrative to reflect its structure which makes it easier to read. With every intense chapter comes, an even more captivating chapter follows, making it harder to stop reading.

The book highlights a bible verse quoting, “Greater love has no one than this, that one lay down his life for his friends” (John 15:13). With Paul finding himself in a dumbfounding journey between life and death, is putting his life at risk for the people dear to him who are suffering under the hands of powerful men his true calling?

Enjoy this journey through the Guatemalan highlands and the Peten jungle and find out what the future ultimately holds for Paul. 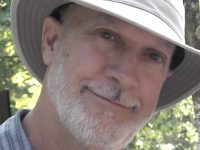 Jean-Pierre Piché was born in 1951, in Montreal (Canada). After having completed his classical studies and a baccalaureate in communication and cinema, Jean-Pierre boasted an experience of more than 25 years as a director, producer, and screenwriter in cinema and television. As an independent filmmaker, he produced and directed more than ten films including the critically acclaimed feature film Sadhana—Back to the Source (www.sadhanafilm.com). Jean-Pierre is also the recipient of three awards from Canada’s Art Council, one for film direction and two for screenwriting. His novel Blood for Freedom has been recommended by The US Review of Books.

Buy the book on Amazon