Demons Rising Return of the Damned 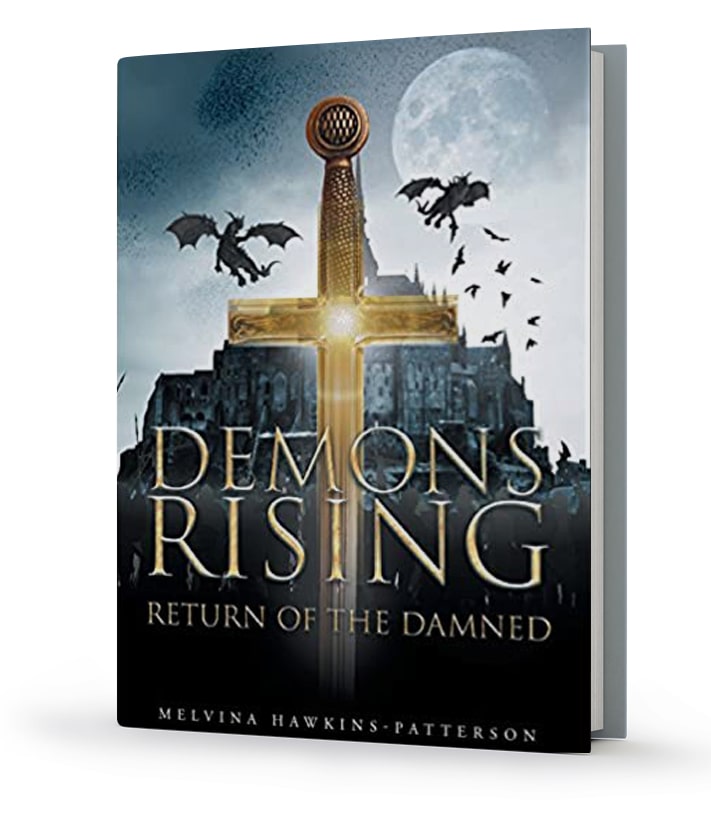 Demons Rising Return of the Damned by Melvina Hawkins-Patterson is a beautifully written fantasy thriller.

Satan has defied God and was cursed to hell. The multitude of angels has also followed him and they were cast out of heaven. Two of those angels, Oblivion and Time were sadly mistaken and forgiven by the Almighty. They were sent to earth to reside their remaining lives. But Satan found out about the two and sent his Legion of the Damned in retaliation.

Their only mission is to destroy these souls along with the lives on earth. The demon-slayers are in an everlasting battle to prevent this impending doom. Who will perish and who will succeed in the end?

The story of good against evil is a classic plotline that never loses its charm. But to create an interesting story around this theme, you’ll definitely need an incredibly creative mind. Here, the author pitches a refreshing novel from the biblical reference but in a contemporary timeline.

Father Time and Oblivion are two fallen angels. They are not entirely human but not fully in their angelic soul. This is an obvious blend of emotions. Humane wishes and feelings taunt them which they are not immune. Often they forgot their past and fell into their weaknesses. Demons are lurking around them. They disguised as humans and their deceptive games are too clever to comprehend. This plot has infinite possibilities and the author has developed it to one of the best in the fantasy genre.

The strength of this story lies in its storytelling. The author has followed a unique style of narration here. She introduced the main characters and hints about their back story up front. The story gets a sudden turn from the second page itself. Its fast-paced, high-octane action sequence is definitely the highlight of the novel. I could sense that I’m about to witness something great. Soon one of the best-crafted stories was unveiled in front of me.

In a nutshell, Demons Rising Return of the Damned is a well-written, absorbing novel that gives a very satisfying reading experience. 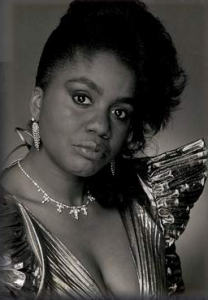 Melvina Hawkins-Patterson was born in Pittsburgh, Pennsylvania, raised in a large family of eight siblings.

Parents are Kathy Grant and David Lavender. Her mother, Kathy, inspired her to become the author she is today.