How Blessed You Are in God’s Promises 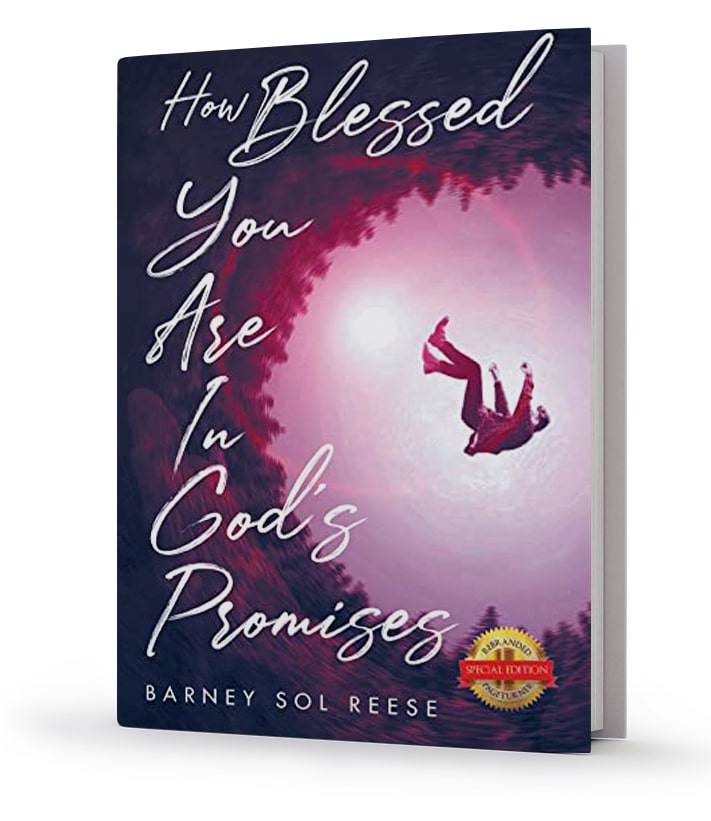 Spiritual healing comes in various forms. It can be through acts of religious activities or social interaction. Children, teens, adults, and elders experience challenges that may lead to questioning one’s purpose and life’s meaning. As a result, it can be troubling to seek a suitable form of help. How Blessed You Are in God’s Promises by Barney Sol Reese is among the most beautiful and uplifting spiritual books existing.

Nowadays, religious guidance may seem too stuffy, but this book is the utter inversion for this genre. Preeminent from the rest, it’s not only a mere compilation of advice, it’s also a self-help book offering its readers a glimpse of God in life’s toughest moments.

The book composes of well-curated advice from the Bible towards various worldly issues. It serves as a great reminder that whatever adversities are faced in life, the perfect words to calm the storm are found only in God’s scripture.

The author aims to connect with the readers who are undergoing pain with divine promises.

It doesn’t only discuss human problems but also steps in overcoming them. Everything written is centered on God’s presence in our lives, whether in good or bad times, even amid our unawareness. It shows us the real highlights of being alive and offers wisdom in the concept of human choice. We can indeed witness a light in the form of this book.

How Blessed You Are in God’s Promises is a touching yet commanding book. Anyone can be canonically inspired and soulfully encouraged. The missing piece to our puzzled hearts! 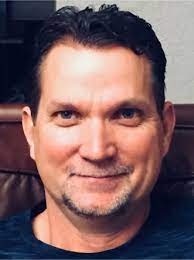 Barney Sol Reese Jr. was born on November 13, 1971, at Chunky Mississippi, but left when he was only seven days old and was raised in Ozark Alabama where the family owns a business Yall Come, where we sold Pecans, Peanuts, Beverages, and fireworks and lived in the back of the store on Hwy 231 going to Dothan Alabama or Panama City Florida. There he attended DA Smith Elementary and Da Middle School. He later went to Meridian Mississippi and attended 7th grade at Clarkdale Middle School which he failed for attendance, not grades, 8th grade Kate Griffin, South East High School 9th and 10th grade. He graduated in 1991 but was unable to walk the line at graduation Meridian High School for failing.

He went to Meridian Community College and University of Maryland while attended the Airforce as an F16 Aircraft Maintenance Tactical Technician or F-16 Crew chief from March 1994 till March 1996 No College degree. He has been married twice and has one son and a stepdaughter. He has taken martial arts for ten years and the styles are Taekwondo, Kyokushin Karate, Judo, Hanmudo, and Kook Sul Won. He started taken under Sensi David Carr at Black Eagle Karate at 17 years old highest belt achieved a green belt. The last tournament he attended got 2nd place in the men division at 22 years old for sparing. He also has attended some Bible classes at Ebenezer Ministries in Meridian Mississippi as well as studying the Bible the Nelson Version New King James Bible for over ten years. He has one brother and four sisters, brother and two sisters from different fathers. He is currently working for Vertex Aerospace at the Navy Air Station in Meridian Mississippi as a Civilian and a T45 Aircraft Servicer or a T45 Plane Captain for a total of over 20 years in Aerospace. He also has his own business Reese Auto Sales and Repair Center, which he opened in Oct. 2008 at 10316 Center Hill Martin Road 39305, which is where he resides at present. My Email is reeseautosales@comcast.net. The book only took me ten years to write and what it contains is everything I have ever learned in life. Mother: Norma Jean Reese maiden name Taylor Father: Barney Sol Reese.