by Francis A Castelli 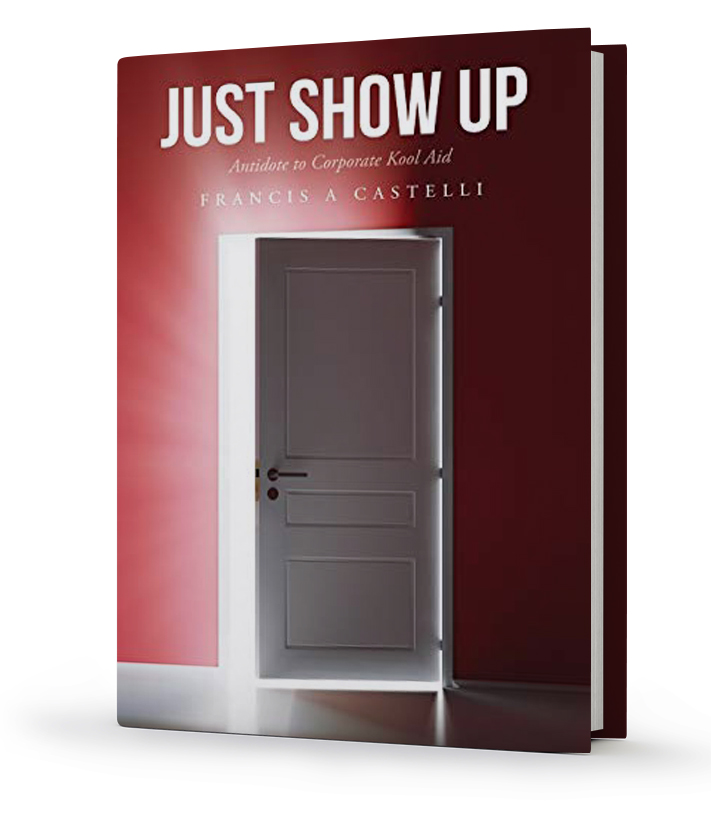 A poor boy of Italian descent, living in the Bronx in the 1960s. What were the chances he was going to succeed in life? Leave it to Francis A. Castelli, the protagonist of this autobiography, to give you the answer in his book Just Show Up, which he subtitles as the Antidote to Corporate Kool Aid – and it is precisely that!

When I started reading Francis’s words, I was immediately hooked by the promise of wisdom put in simple yet meaningful words that were framed by the solid foundations of Christianity and family. The beginning of his tale has a very biographical tone, but he didn’t fill it with an almanac of dates and descriptions.

No. His focus on his own experiences intended to show me as a reader some defining moments in his life that shaped him to be the man he is: a family man of a successful career that discovered one of the truths in life: happiness is in the little, often priceless things.

One particular event he brings up struck a chord on me: when his 3-year-old child reflected on something that made Francis see exactly what he should value, instead of the path that others had set upon him. It surprised me that the author didn’t choose to use his background as a self-pity tool, as we often see in many books that profess self-help or magical formulas for success. His guidance leans entirely on the very essential things we commonly take for granted or that seem to be just common sense, but which set us on the correct path – a path of learning, yes, but also a path of humility and hard work that can only bring a remarkable future.

All in all, Just Show Up is an excellent book for everyone, but I’d say it can be an even more delightful read for teenagers or young adults who may feel like their life is doomed to be an endless paycheck-to-paycheck cycle. However, there is more to life, and the author’s history and his invitation for a chat in this short, easy-to-read book make it feel like it’s either dad or grandpa who’s talking to you, helping you find a good tread to grab and hold onto. 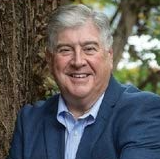 Frank Castelli was born in New York City and currently resides in Northern Virginia. He earned his BSBA from John Carroll University and went on to spend 46 years working in the insurance industry, where he often did public speaking about the psychology of selling and managing managers. He and his wife have two children.