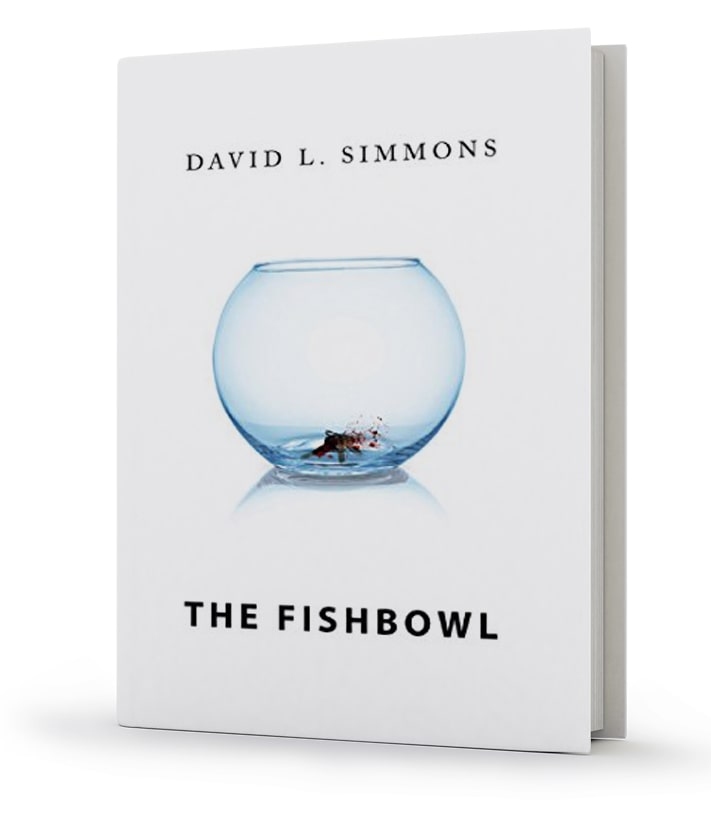 When peering into a fish tank, you find yourself transfixed. Aquariums are popular for many reasons, including their relaxing environment, the satisfaction that comes from keeping a living creature alive, and so on. Perhaps people like them so much because they reveal the fascinating personal lives of fish, which are generally hidden behind a murky curtain.

With this mystery standalone book, the author, a crime writer, forges new ground. It’s a complicated, yet superbly structured psychological thriller with emotional depth and a hopeful outlook.

The novel is gritty at times, with some racism, violence, and profanity, but the gutsy Jason captures the readers’ attention as he and his sidekick crime-solver, Captain Morris, struggle with clues and criminals seeking clarity and redemption as the tension rises. Now, place yourself on the opposite side of the glass. When you’re a tamed tank pet, there’s nowhere to hide.

Someone is watching your every move 24 hours a day, seven days a week. Nothing goes undetected when you’re in a fishbowl. People around you will take cues from your tone and body language just as much as—if not more than—what you say. You may also anticipate that the daily tap on the glass is intended to provoke a response from you. This is exactly the thought David Simmons wants to send across his readers in The Fishbowl.

“This was the splendid days of the ’50s. No one could escape the fishbowl.”

This line from the initial chapters will draw you in immediately, and this is one of those novels that you’ll want to read all in one sitting.

Are you looking for the next mystery to solve? Do you want to be part of the process of obtaining justice? Go to your escape room and read this mind-boggling story to bring out your inner detective and make you think hard.